Kiln glaze, as the name implies, is an unexpected glaze effect in the firing process. Because the kiln contains a variety of color elements, after oxidation or reduction, porcelain may show an unexpected glaze effect after exiting the kiln. Therefore, it is called "kiln glaze change". The saying is "kiln become unparalleled", which means that kiln glaze change is unpredictable and unique.

With the deepening of people's understanding of kiln glazing, the defect beauty of kiln transformation has gradually been loved by people. The defects caused by kiln fire to glaze surface are memorable after a long time. There are even good names such as "doll face" and "beauty". Kiln glaze is regarded as art glaze for people to appreciate because of its extremely beautiful form, such as brilliant clouds, or such as spring flowers and autumn clouds, or such as the sea raging, or like a horse rushing. For example, in the Song Dynasty, the copper red kiln produced by Yan County, Henan Province, was changeable and unpredictable. In the Qing Dynasty, especially during the Qing Emperor Yongzheng and Qianlong periods, the kiln change has been regarded as a kind of auspicious, and even specialized production as a famous color glaze.

This collection is a kiln reglazed beast ear pomegranate statue in the late Ming and early Qing dynasties, with a height of 12cm. Calibre 6.6 cm. Bottom diameter 7.7 cm. The mouth of its outer volume resembles an open pomegranate fruit, especially the bottle shape is dignified and beautiful, short neck, sliding shoulder, round belly, round foot. The device is elegant, round and stable, novel and unique, unique. Glaze flow, color changes are natural, very unique and wonderful, pomegranate is the meaning of "many sons and many grandchildren, durian open hundred sons", symbolizing the continuation of the family bloodline prosperity, with great collection investment value。 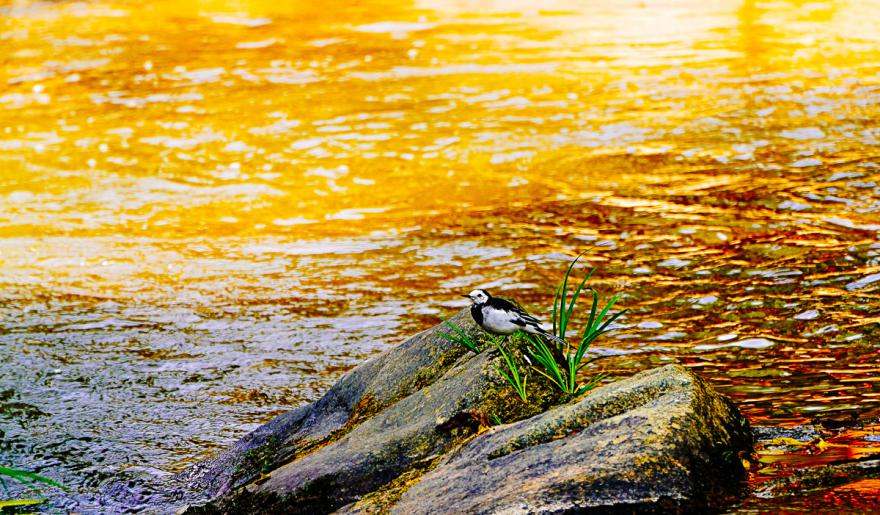