Guangxu Yuanbao is one of the currencies that circulated during the Guangxu period of the Qing Dynasty. Zhang Zhidong, the Governor of Guangdong and Guangxi, took the lead in introducing the British Mint Machine to cast silver and copper coins. Afterwards, the provinces followed suit and a total of 19 provincial bureaus were cast. During the reign of Guangxu, a series of silver coins were cast, but because the coin factory, Guangxu Yuanbao, was not easy to use, the cast amount was extremely rare and precious. Guangxu Yuanbao is a fine product of modern Chinese coins. In its specific historical period, it also occupies an important position in the history of coins. The earth-shaking and turbulent storms in the history of the Qing Dynasty are all portrayed in this small coin. Among them, It not only represents the monetary culture of modern China, but also reflects the rise and fall of modern history, economy and finance, and has high artistic ornamental value and cultural relics value.

The front bead circle is Manchu Chinese 'Guangxu Yuanbao', the outer edge of the bead circle is the 'Mint General Factory', and the lower edge is 'Kuping seven money two points.' On the back of the center, the dragon pattern is decorated with moire patterns, fine carvings, and lifelike. It is 'made in the year of Guangxu' and Yuwei is English.

For thousands of years, China's currency culture has embodied the wisdom and talents of the Chinese nation. It has created a unique and unique Oriental currency culture. It has become a new hot spot for collecting and investing. Many ancient coins have performed prominently at auctions. Very worth collecting!

Longyang of the Mint General Factory is excellent in casting and excellent in quality. Moreover, silver and weight have reached the standard level and have great collection value! After the market was circulated, it was welcomed by Tibetans. However, due to the short casting time, there were not many coins circulating in the market. However, this is precisely the place where the coin was honored. During the Republic of China, it was collected by coin collectors. It shows that it is precious. In recent years, Guangxu Yuanbao of the Mint General Factory has been favored by Tibetans and has become the focus of many collections. 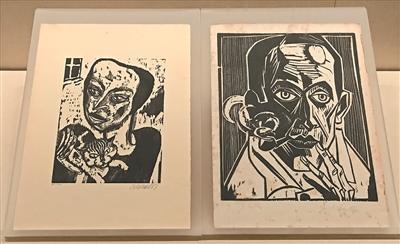